Like a million other people this holiday season, I went to the see the new Star Wars film, The Force Awakens. As I watched, I couldn’t help but notice a disturbing trend with the Galactic Empire / New Order — a complete lack of signs or wayfinding in their giant spaceships and battle stations. 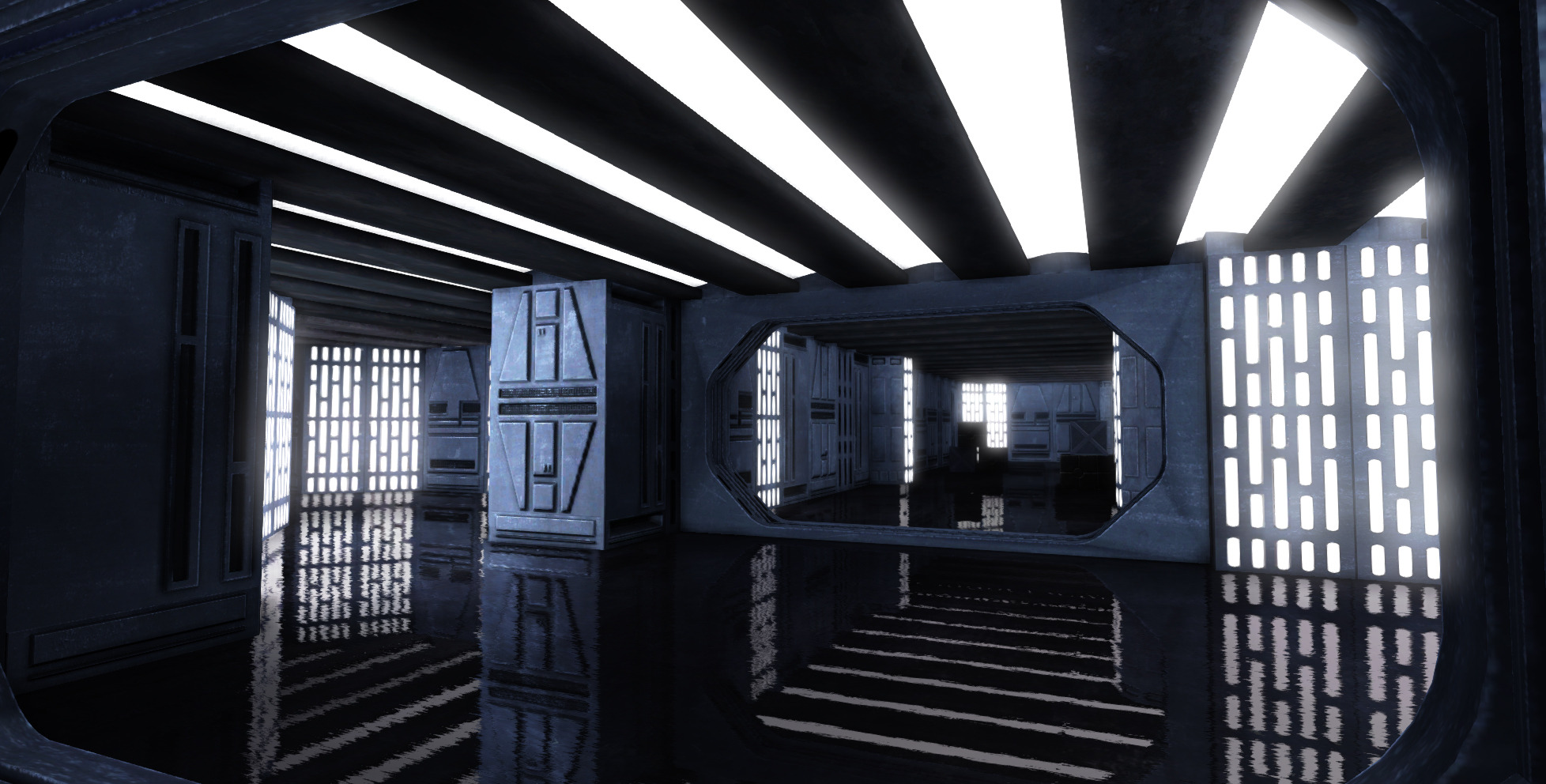 Take the Death Star from the original 1977 movie. According to a Star Wars wiki, this space station was 120 km in diameter. That is roughly the same “crow-flies” distance from San Francisco to Sacramento. And the Death Star has a crew of 300,000 to a million (depending on source). Regardless, this is a huge megalopolis the size of Connecticut with, as far as I can tell, no signage. Maybe Stormtroopers have some special wayfinding technology built into their helmets, but in the event of an emergency (say an assault by a group of rag-tag but determined Rebel fighters) we all know that static signage comes in handy.

Oh, and the Starkiller Base from the latest movie is supposed to be twice as big as the Death Star. No signage or other wayfinding aids visible there either.